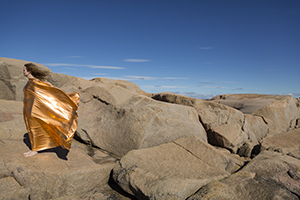 Erin Elyse Burns’ art practice navigates territory within the disciplines of photography, video, installation, the performative gesture and artifact. Her work is often influenced by an attraction to overwhelming landscapes. She often casts herself as a figure within these environments in order to create experiences that evoke a sense of the picturesque, the vulnerable, and the absurd. Concepts of private ritual, identity, physicality, and the ephemeral persistently fascinate her. She has exhibited at the Tucson Museum of Art, the Indianapolis Museum of Art, the Henry Art Gallery, Seattle, WA, and the Nevada Museum of Art, Reno. Recent artist residencies include the Vermont Studio Center and the Westfjords Residency in northern Iceland. She completed her MFA at the University of Washington’s Photomedia program and is based in Seattle, where she is Foundations Studio Art Faculty at the Cornish College of the Arts. 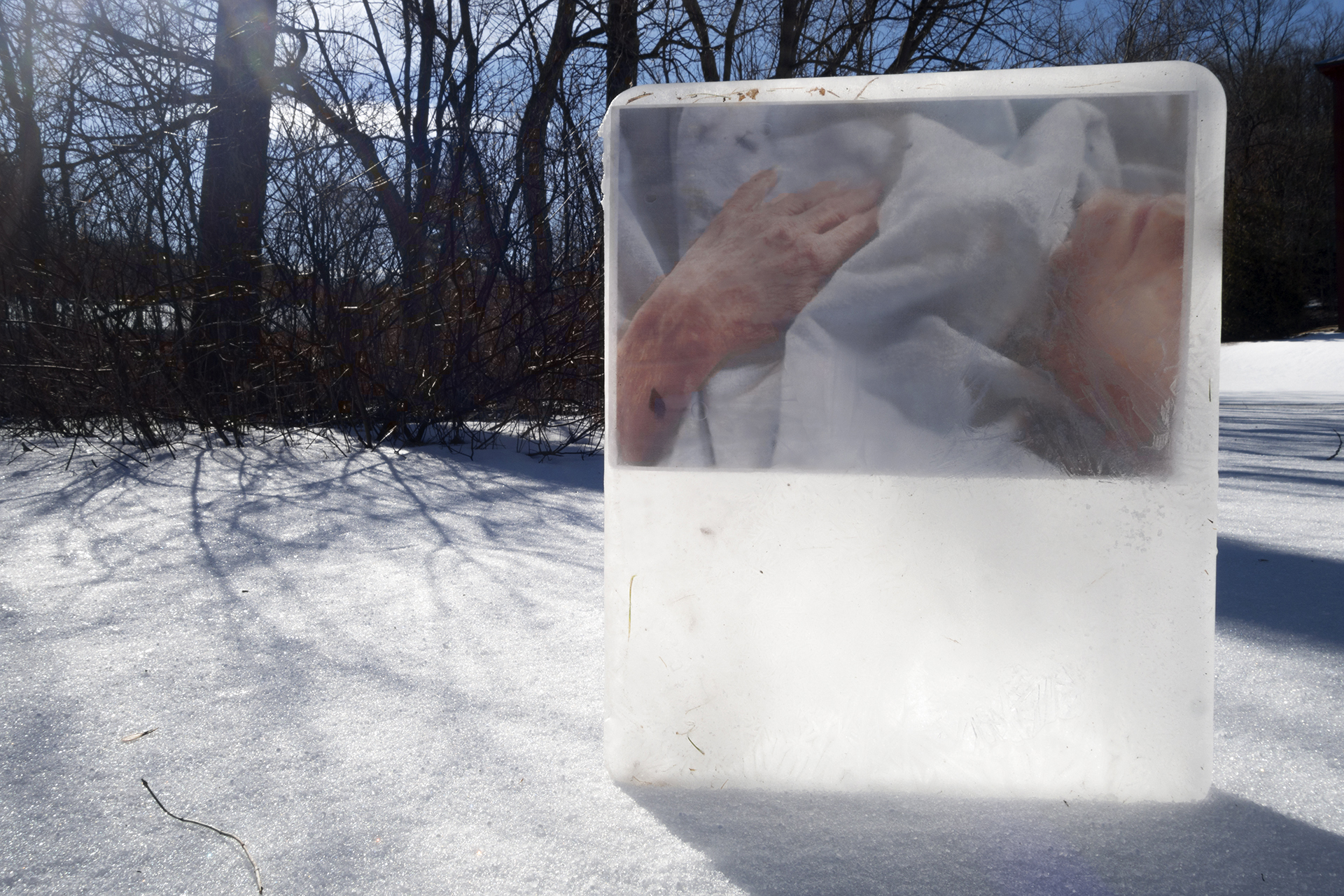 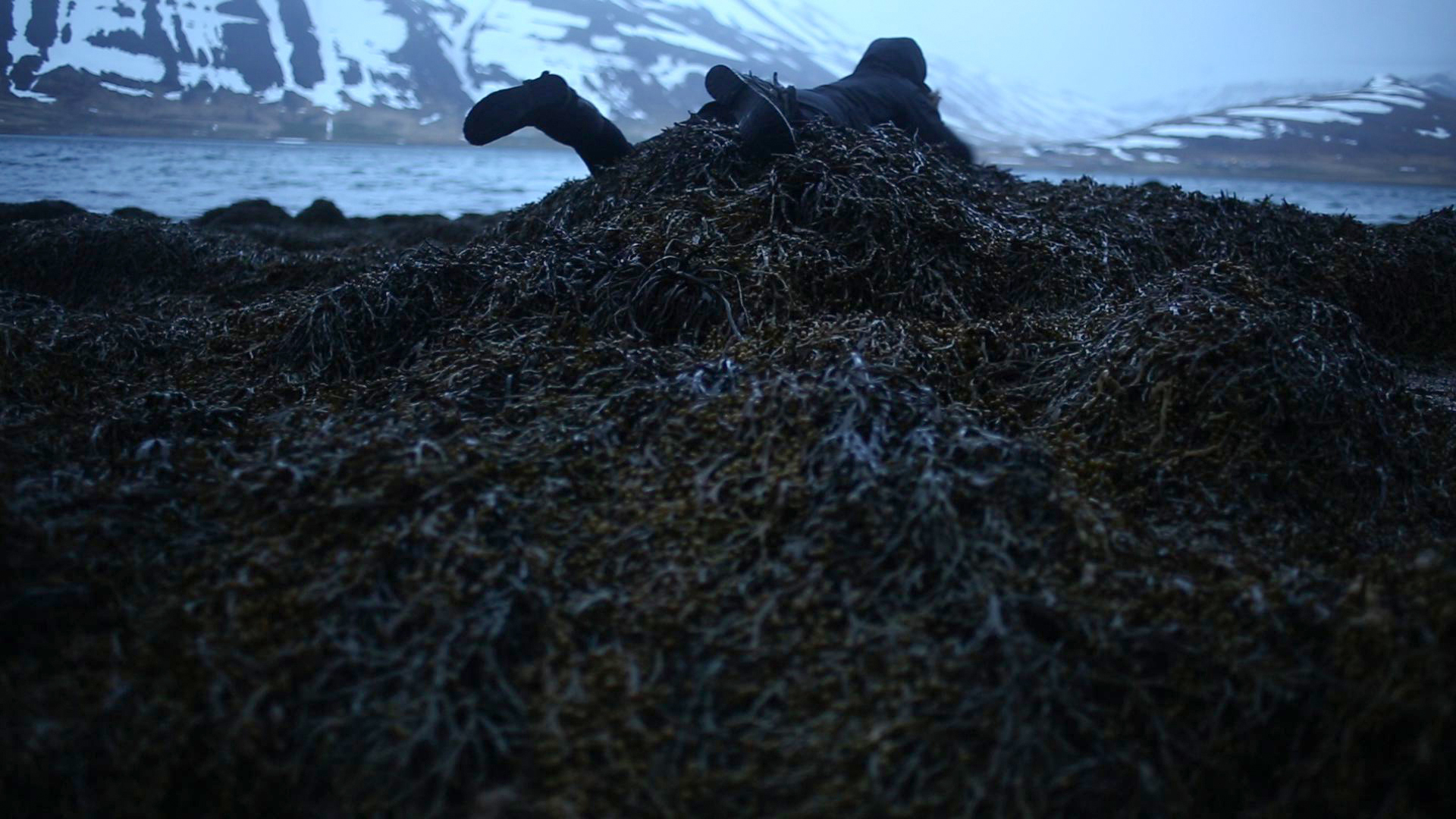 
Back to Featured Artists